It may seem an odd thing to say about a film in which a baseball bat as an instrument of assault and rape is a recurring theme, but what makes “A Bloody Aria” a darkly delightful surprise is its.

A Bloody Aria (Korean: 구타 유발자들; RR: Guta Yubalja-deul) is a 2006 South Koreanblack comedy film written and directed by Won Shin-Yeon, that starred Han Suk-Kyu, Lee Moon-Sik, Oh Dal-Soo, Lee Byung-Joon and Cha Ye-Ryun. The Los Angeles Times described the movie as a 'thriller about a fated convergence of people from different strata of Korean society who queasily slide between roles of tormentor and victim.' [1]

An aspiring opera singer In-jeong travels to countryside with her college professor Yeong-seon. She wants to learn more about the outcome of her audition for a part in an upcoming opera performance. The two park on a deserted riverbank to make a campfire. Instead of talking about the audition, Yeong-seon tries to rape In-jeong who escapes to a forest. Yeong-seon wants to leave but his car gets stuck. Three local thugs with motorcycles discover the car and confront him. Meanwhile, In-jeong stops a man on a scooter who promises to take her to a public transport terminal after they meet his friends who are waiting at the river. As it turns out, he is the leader of the group and takes In-jeong back to the riverbank where she reunites with the scared Yeong-seon but the two do not admit knowing each other. The thugs eat roasted pork and have a small talk with the professor when a young student Hyeon-jae rolls out from a bag that was placed on one of the motorcycles. The thug leader starts harassing the boy. His behavior becomes more psychotic when In-jeong voices her disapproval. He orders the thugs to rape her and forces the student and Yeong-seon to fight until one of them drops. Hyeon-jae knows taekwondo and easily defeats Yeong-seon. He then proceeds to beat the thugs. With all of them unconscious, the boy digs a hole in the ground, buries the men up to their chests and pours gasoline on their heads preparing to set them on fire. Yeong-seon runs for help and In-jeong tries to stop the student. While she's talking to him, the leader regains consciousness and manages to hit the boy with a shovel and escape from the hole. After waking up, one of the thugs beats the injured boy so badly that all believe him dead.

Meanwhile, Yeong-seon finds a police officer that fined him earlier that day and tells him about the thugs and the boy. The policeman happens to be the boy's older brother Moon-jae. When they arrive to the riverbank, they don't find anybody because the thugs locked the boy in the car's trunk and left to drive the car into the river at a different place. The boy eventually regains consciousness and shoots several times from a revolver he'd been hiding all the time. The car crashes and the policeman is able to find them. He recognizes the thug leader to be his former schoolmate Bong-yeon that he used to bully and physically abuse. The kidnapping and torture of his brother was meant to be a revenge for this abuse. The policeman proceeds with mocking and beating Bong-yeon in a manner that resembles his behavior at school. After beating him up, he leaves taking a small tin box from one of the thugs. The box originally contained cough powder but one of the thugs replaced it with a poison he used for catching birds. Believing it to be cocaine, the policeman samples the poison and dies shortly after becoming the only victim of the whole episode. 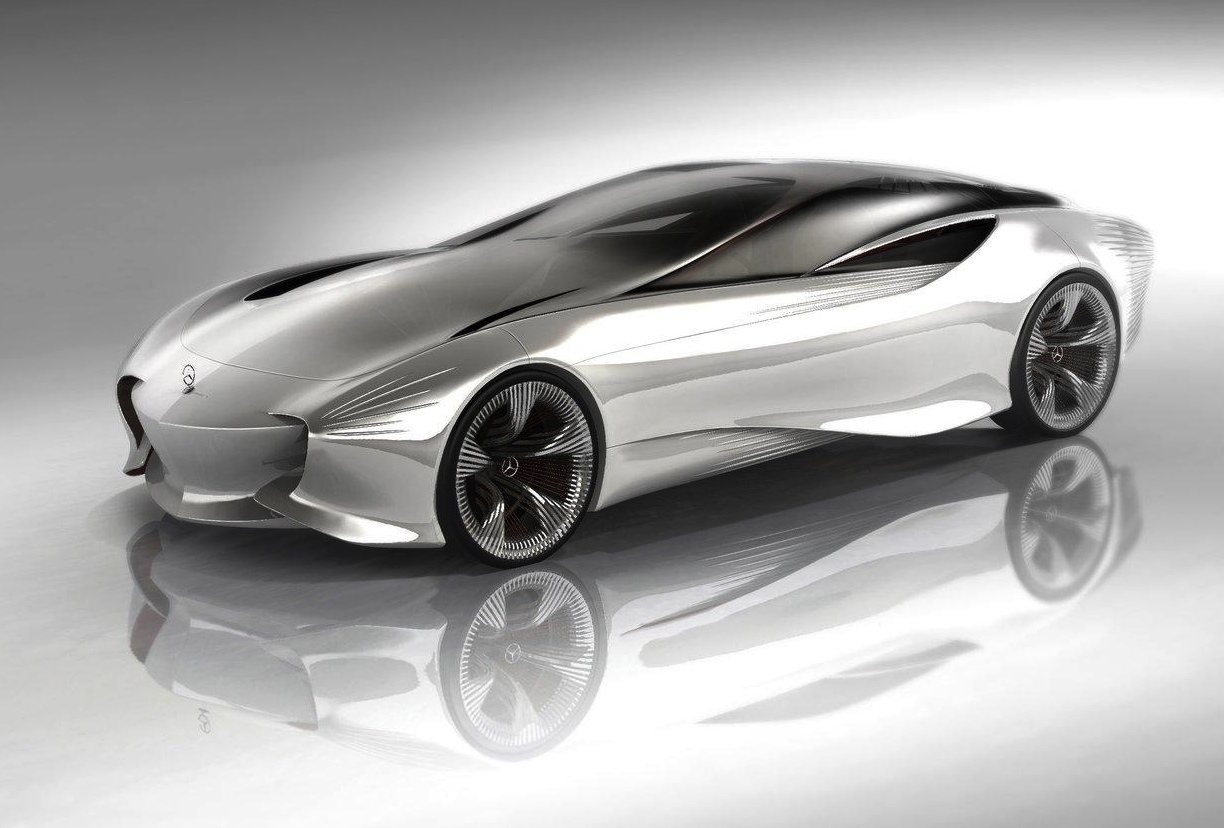