Anwar is the Tamil version of the Malayalam film by the same name starring Prakash Raj, Prithviraj,Mamta Mohandas in lead roles. The duo of Prakash Raj and Prithviraj is already a name to reckon in Kollywood after quality films like ‘Mozhi’ and ‘Vellithirai’.

After those soft films the duo is back with a thriller Anwar which is set in the backdrop of terrorism. Loosely inspired from the Coimbatore serial blasts, the film talks about how the youth are purposely lured by terror modules operating in the country. ‘Anwar’ is a stylish thriller filled with events that are sure to give you a déjà vu feel 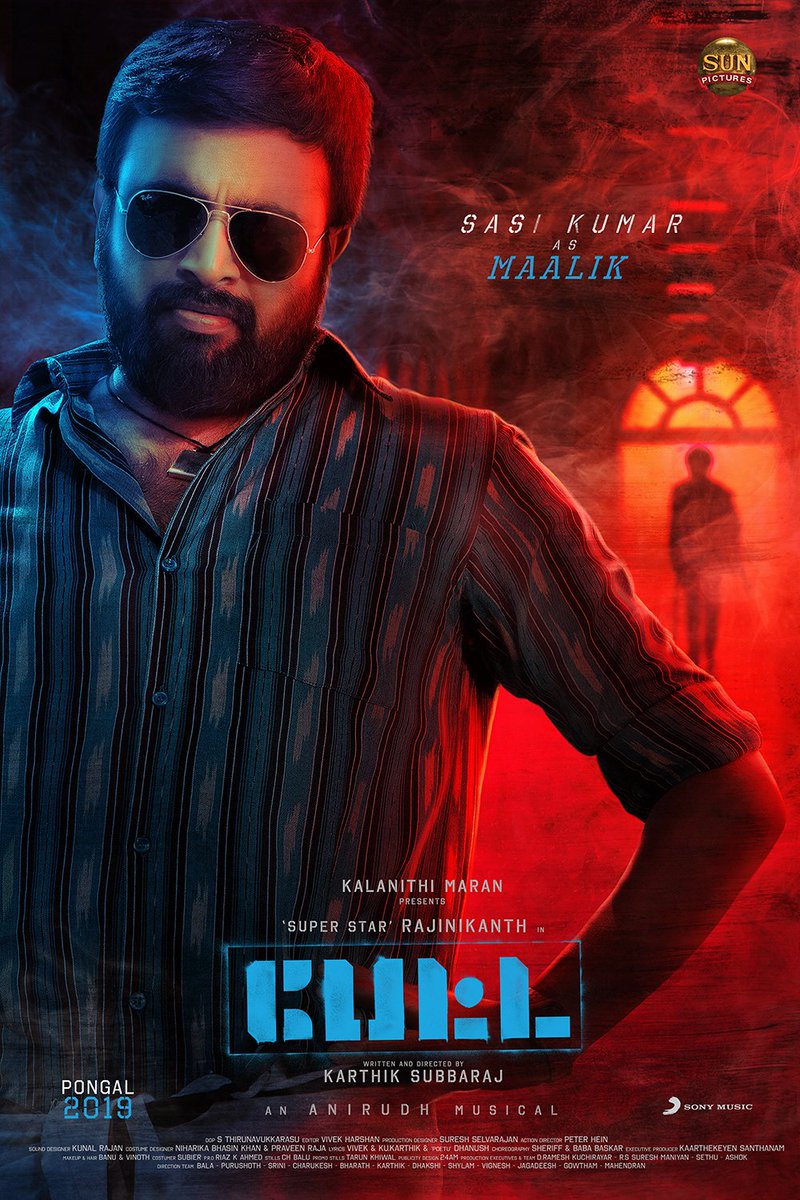 Also in jail is Ayesha (Mamta Mohandas) who works in a chemical factory. She is arrested for allegedly providing materials for the explosives used in the Coimbatore blasts. When released with the help of Sait, Anwar joins with Sait and becomes his right hand man. 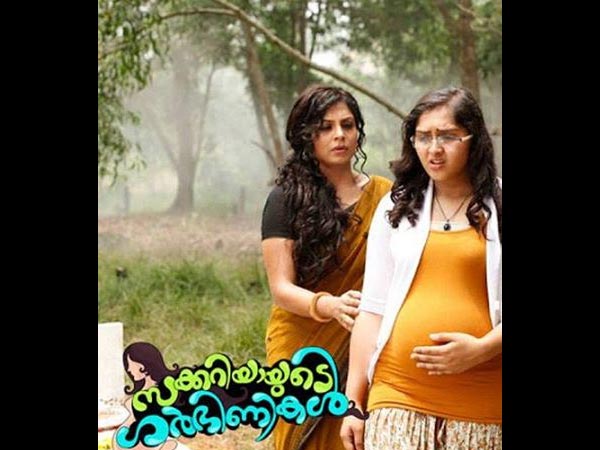 Though he joins the terror group under the influence of Sait, Anwar has another hidden agenda in joining them. Anwar is later introduced to Basheer Bhai (Sampath), who assigns him to spearhead a serial blasts in Mumbai. But Anwar has different plans.

Stalin Manimaran (Prakash Raj) is the Chief of Anti-Terrorist Squad of Tamil Nadu police who arrested Anwar and Sait before and is now again after the terror duo. The twists that follow should make an interesting viewing.

Anwar is directed by Amal Neerad, a cinematographer-turned-director who started his career with Ram Gopal Varma’s Factory.

Though an action thriller, ‘Anwar’ is said to have good music by Gopi Sundar.