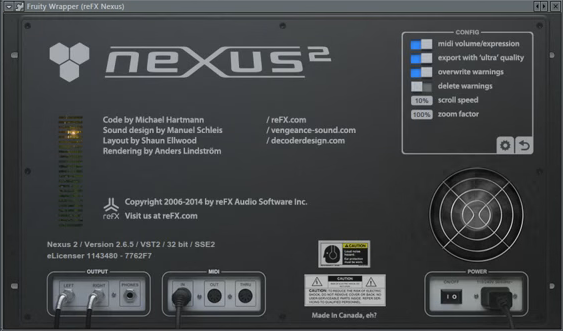 Released: 19 October - Version 1.0
This skin is for FMT use only, and is based on the FM Dark skin and widgets. 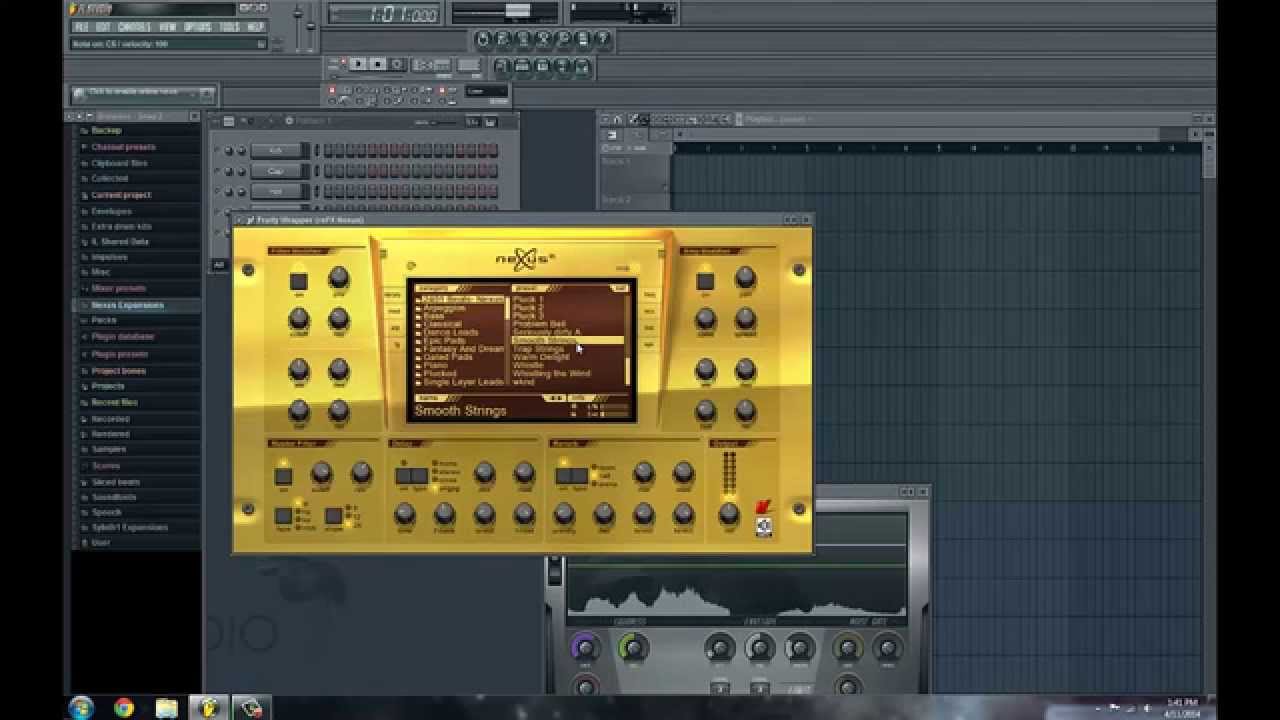 Any feedback, suggestions let me know.

I'm former SI QA Lead for FM Touch. You can find me on Twitter @lucasweatherby.

How to install the Nexus Classic Touch skin

DocumentsSports InteractiveFootball Manager Touch 2019skins
Create folder 'skins' if it doesn't exist already.
You should see 'Nexus Classic Touch' as option in the skin drop down of the Overview box.
Use the Clear Cache button, then hit the Confirm button.

Please note this skin is provided as is. It has nothing to do with Sports Interactive or SEGA and won't be supported by them.