Have you ever been to the city of Northrend? It is a beautiful, icy, croissant-shaped continent that one must visit when he enters the World of Azeroth.

Imagine standing on the beautiful sheets of ice that covered thousands of kilometres of the ground. Sounds enticing, isn’t it?

How To Get To Northrend?

Well, I am sure the scenic beauty of this city is enough to lure someone into it. But, its beautiful scenery is not it’s only strength. This place can be regarded as the crown of Azeroth.

It is the source of evil Scourge, home of IceCrown Citadel and seat of the evil king Lich. Thus, this city offers you those adventures and challenges that your teenage mind must be craving for, right now.

After listening so much about this world, your curious mind must have wanted to go into this magical continent. But, for that, you have to dive into the World of Warcraft: Wrath of the Lice King, first.

Introduction to World of Warcraft: Wrath of the Lice King

It made a record sale of 2.8 million copies on its date of release. As a result, it was declared as the fastest-selling computer game of its time. The developers had brought some graphical improvements to the game. 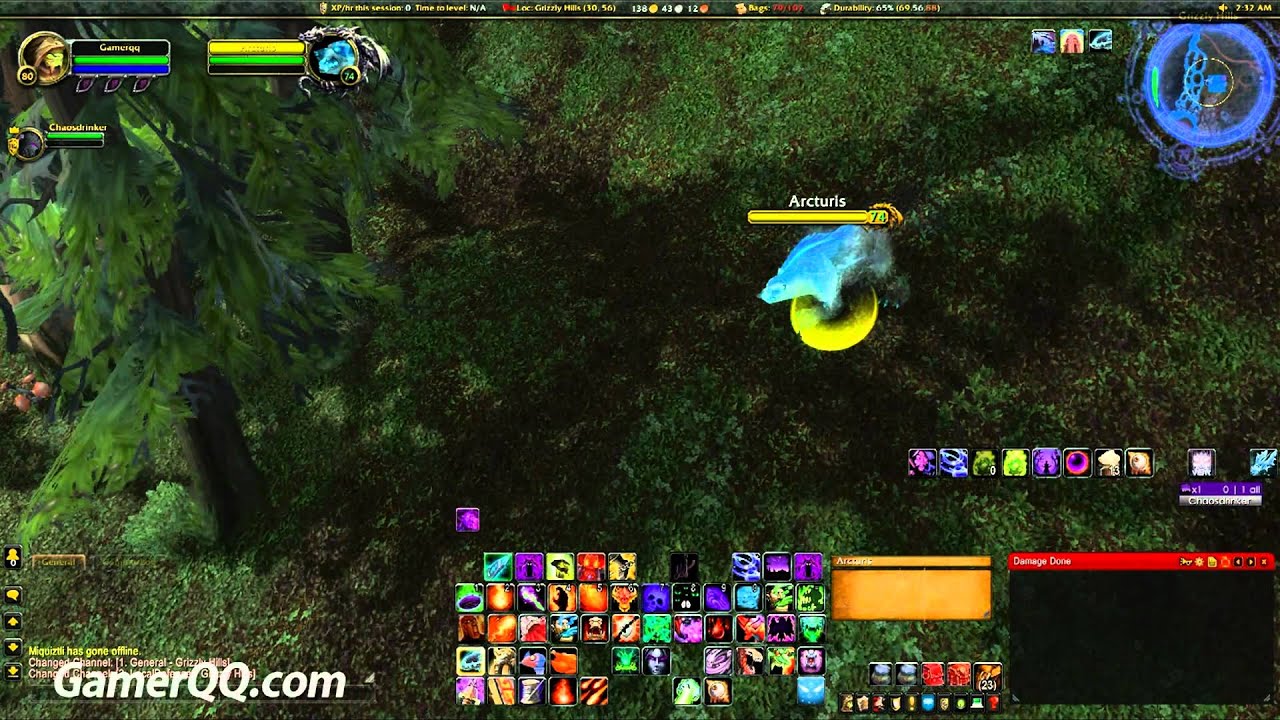 They smoothened the movements to the extent that even the swiftest motion of players looked quite natural.

The minimum requirements of this game are quite reasonable, and that makes it one of the most popular games of its time. 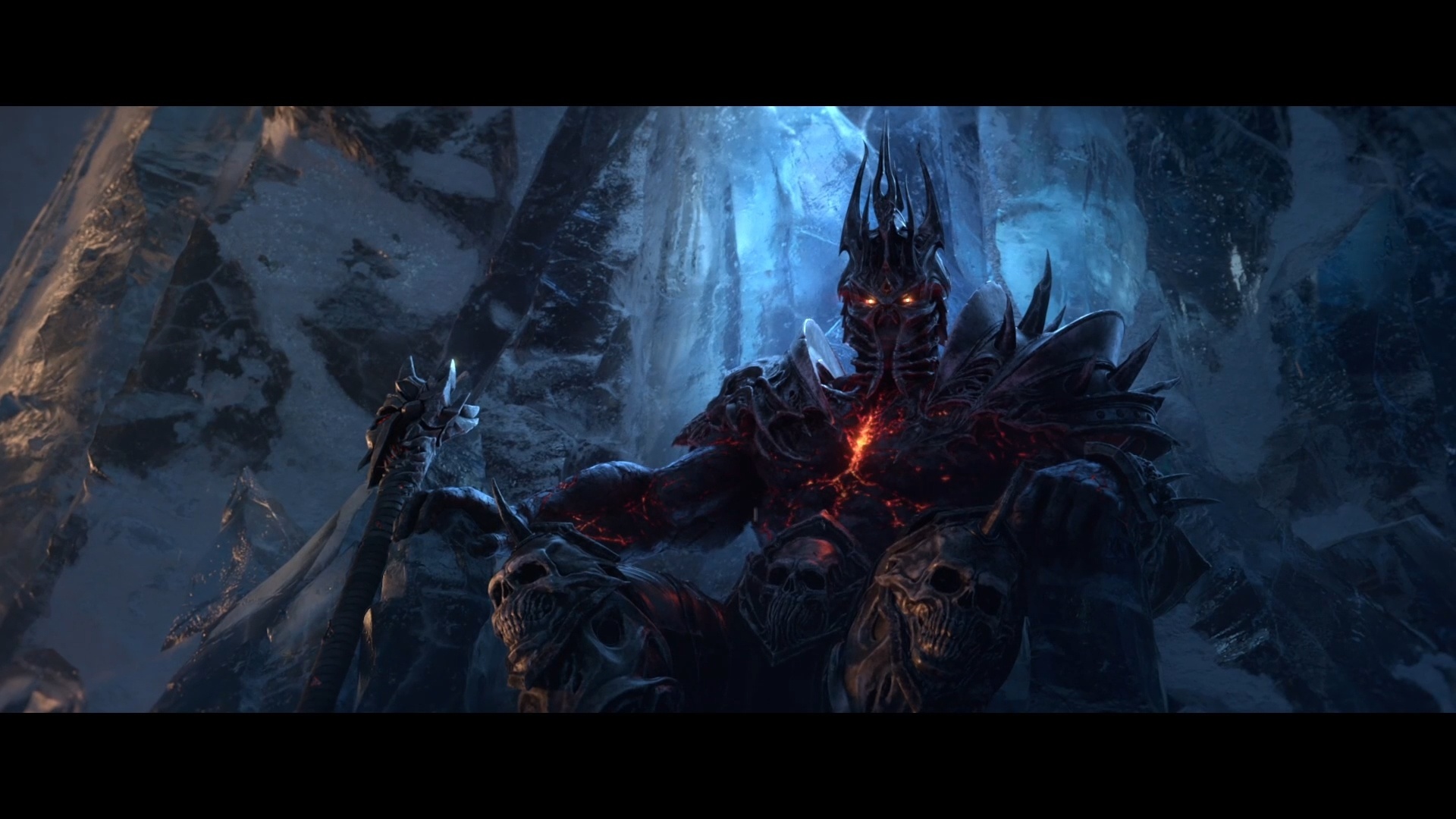 For playing World of Warcraft: Wrath of the Lich King on the PC, one requires a system spec of 256MB/Radeon X1600 graphics card.

The PC to be used must at least have a

The recommended requirements for the CPU is the installation of either Intel Pentium D 805 2.67GHz or AMD Athlon 64 X2 Dual Core 3600+ processor.

This kind will deliver about 60 frames per second of a gaming rig. This game also needs a GPU that is capable of running Direct X9. It occupies the storage space of about 15 GB on the Hard drive and RAM of 2 GB.

What’s new in this version?

In the newly released version, the Wrath of the Lice King some new features and content was added, including the new continent of Northrend. This continent was designated to be the home of the Lich King and his undead minions.

The mortal races of Azeroth were divided into three political factions; the hordes, alliance and neutral. To reach the Northrend, the path taken by people who belonged to the Horde group was different from the one taken by the Alliance and Neutral.

Neutrals can use hearthstone, mage portals etc. for the exit. That is how a player gets to Northrend. The expansive community of its players and fans also got the advantage of larger areas, more quests, new achievements and ability to advance to level 80.

The players were also allowed to explore the frozen waters of Northrend in 10 new zones that were full of dangers.

Wintergrasp, a non- instanced player-versus-player area for high-level players, was also a unique feature of this version. The players could also explore new professions.

The players were allowed to interact with the lich king throughout their adventures in the Northrend area.

Among the other features, one of the most remarkable features of the game was the introduction of Hero class and its first incarnation, the Death Knight. Players with level 55 character were allowed to create a level 55 Death Knight of any race.

The experience of a Death Knight is quite different from the rest of the players, given that he allies with the Lich King. These players gain points through quests and grow and develop in its zone.

A Death Knight, after honing his skill, would join the ranks of the Horde or Alliance and fill either the DPS or tank role in groups.

Video games have come a long way from simple arcade titles of the 1960s to the era of clash of clans and PUBG. While there are a lot of games available in the market that can give you complex and challenging space, but, going back in time once in a while and playing those games that were released a few years ago can give you an insight into how the game industry has evolved.

There is also a common English proverb we must never forget. This proverb reminds us that we may have come a long way, but, the old is always our actual gold.

Thus, playing old video games can give you some new ideas about video games. Though many extensions of World of Warcraft have been released after the Wrath of the Lice King, they couldn’t replace this game from the minds of its fans and players for years because of its unique storyline and characters.

Many people still love to play this game even if the game industry has made a lot of progress with time.

Often the materials are based on a case that you will gain one skill point for each craft. This won't happen, so you will have to buy a few extra materials while you are leveling your Northrend Tailoring.

I recommend using Zygor's 1-60 Leveling Guide if you are still leveling your character or you just started a new alt. The guide is in a small window on your main screen in-game. All the detail that you need to complete the quests are included. You’ll never have to switch back to a website, or even the in-game main map to see where you have to go or what’s next. And if you are low on gold, I recommend trying this Gold Making Guide, it can help you to make a lot of gold.

If you are leveling in Borean Tundra or Howling Fjord, then these trainers might be closer to you:

The recipes used in this guide are not taught by the tailoring trainers, you have to find a different trainer who will teach you the bandage recipes.

Find Olisarra the Kind and learn Frostweave Bandage. (she is in the house to the left from the tailoring trainer)

If you are leveling in Borean Tundra or Howling Fjord, then these trainers might be closer to you:

This recipe will be green for the last points, so you might need to make more or fewer, it depends on your luck.

I hope you liked this Northrend Tailoring leveling guide, congratulations on reaching 75!