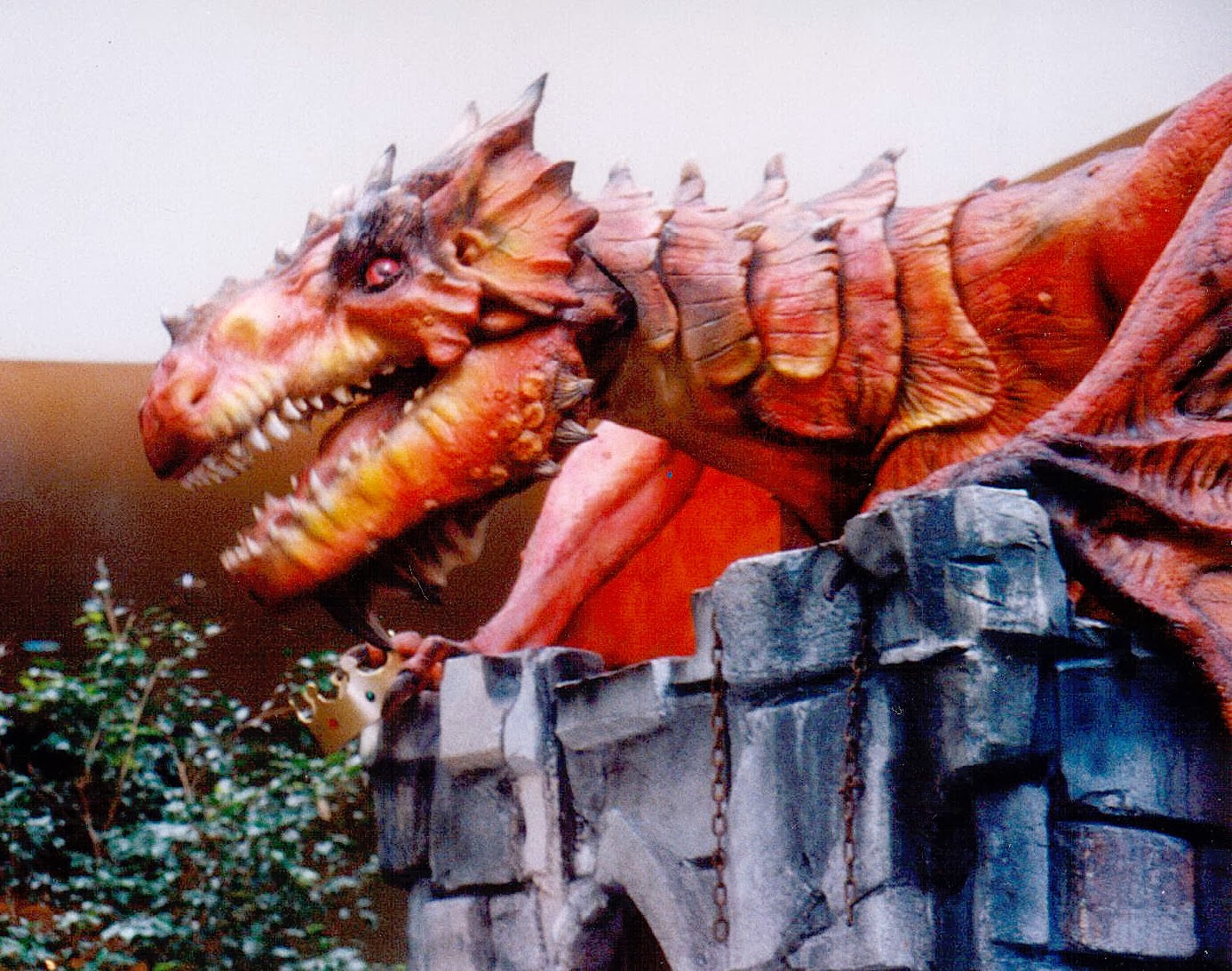 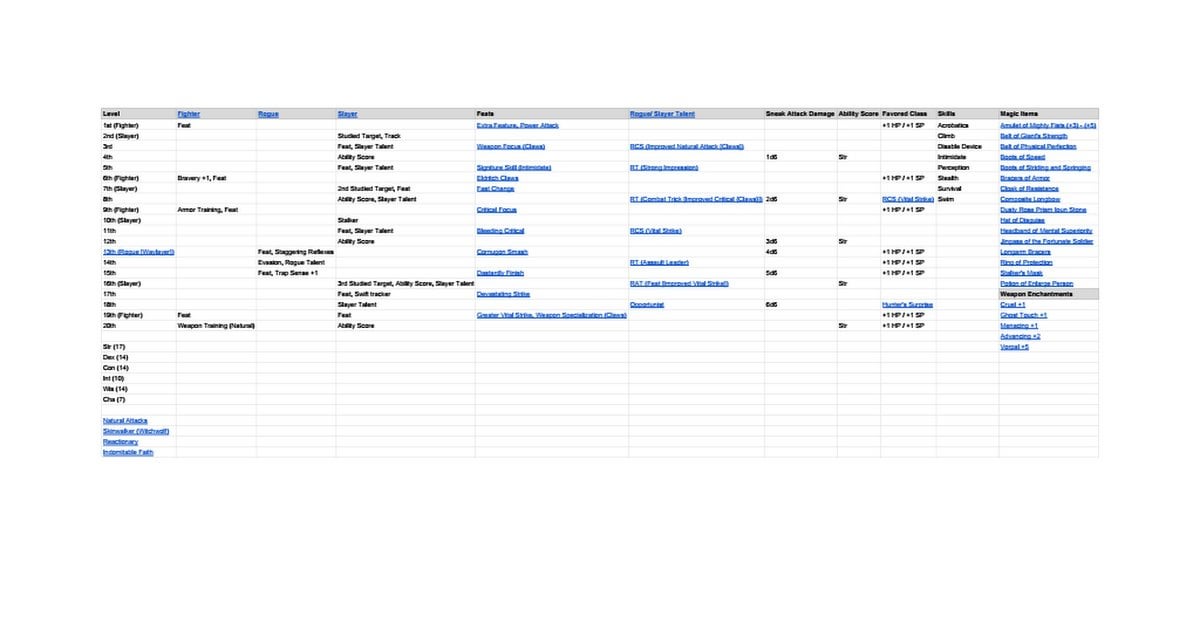 Physically, warforged are humanoids, with a plates of steel covering most of the surfaces of their bodies. Their eyes are usually faceted gemstones of any number of colors and while there is a mouth joint, providing warforged the capability of speech, there is no visible nose or ears (although warforged can smell, taste and hear just fine). Their solid, reinforced arms end in hands with only two fingers and a thumb. Likewise, their feet end in only two toes. When standing still, warforged can easily pass for metal statues or some of the smaller sized golems. It is only at their joints that one can find evidence of their true nature. The muscular structure that lies underneath their metal plates is made of thousands of tightly woven fibrous strands that flex and stretch, much in the same way organic muscle tissue does. Likewise, the mechanisms within a warforged do rely on some form of slightly viscous liquid to power these strands and massive damage can cause 'fluid loss', which is just as dangerous as blood loss to living beings.