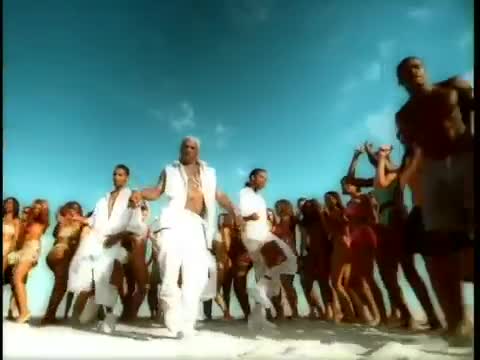 Following commercially successful guest appearances on DMX's 'What These B*****s Want' and Lil' Kim's 'How Many Licks,' which kept him in the spotlight while he spent time in the studio, Sisqó re-emerged in the summer of 2001 with Return of Dragon, his attempt to prove that 'Thong Song' wasn't just a novelty success. Featuring production by Teddy Riley on the lead single, 'Can I Live,' the album certainly seemed positioned for mammoth success. And if the music wasn't potent enough, Def Soul's marketing barrage, again featuring tons of MTV exposure and an aggressive targeting of the teen audience, ensured the album's success. Though there were additional stints with Dru Hill (including albums released in 2002 and 2010), as well as a handful of appearances in reality TV shows, it would be some 14 years before Sisqó released another solo album. At the end of 2014, he announced that he had finished the final release in his 'dragon trilogy.' Last Dragon was issued the following February through Massenburg Media. ~ Jason Birchmeier, Rovi