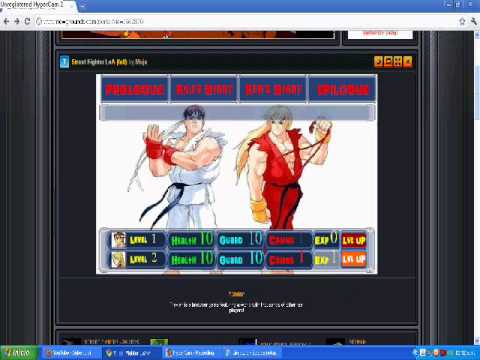 Game Description Play as both Ryu and Ken, the most popular heroes of Capcom's well known Street Figter saga. The gameplay came out as a mix between Legend of Legaia and the SF fighting games. I used to be confused about this, back when I first started reading... well, let's face it, studying, the Japanese Street Fighter books I was picking up in 1999-2000 when I lived in Niigata, Japan. The 'Book Off' stores in Shibata, Murakami, and Niigata City were treasure hoards to me at the time, carrying gamest mooks, 'All Abouts,' other strategy guides, and manga that I could never have even known had existed before coming to Japan.
In those primitive, ignorant times before the internet became what it is today, we had few ways to even know these kinds of things were out there. We had to trust in Capcom USA and a pirated, fansubbed copies of the Street Fighter II movie, and yes, God Help Us, even in the story related material in licensed Street Fighter: The Storytelling Game products from White Wolf. And Capcom USA told us that Ryu and Ken studied Shotokan Karate.
So first, we had Shotokan.
And then, Japanese strategy guides told me something different. These guides and my limited Japanese told me that Ryu and Ken studied 暗殺拳. Ansatsuken. Assassination Fist martial arts. And that was a revelation. 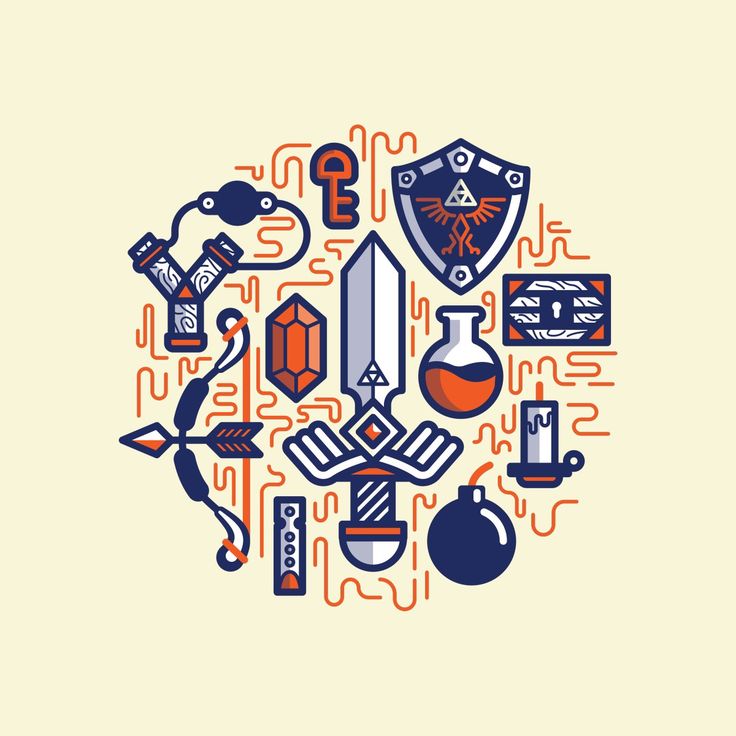 It was also wrong. Not because the books didn't say that, in some sense, but because they didn't mean it the way I thought they did. We know better now. See, those same sources also tell us that Gen, the dying assassin in search of a death match, is a practitioner of 暗殺拳. Ànshāquán. Asassination Fist. But of course, Gen's fighting style looks nothing like Ryu and Ken's.
There's a good reason for that, of course. Because what the strategy guides were saying was this: that these fighters studied martial arts designed for the field of battle, not for sport. 'Combatives,' to use some contemporary US Army lingo. Ansatsuken isn't a martial art. It's more like another word for martial art, though with a particular connotation. Battlefield hand-to-hand. Unarmed killing techniques. Old style martial arts, with an emphasis on martial. 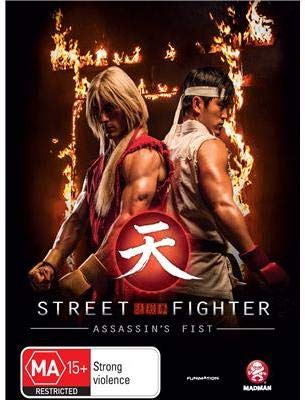 Indeed, Gouken's innovation was to transform Goutetsu's ansatsuken a martial art designed for battle to the death into an art of fighting that doesn't mean killing. In a sense, Gouken does for Goutetsu's unnamed killing techniques what real-life figures like Kano Jigoro and Funakoshi Gichin did for jujutsu and Okinawan te respectively. Transform them into modern sporting systems (judo, shotokan karate).

Now, this isn't really news. It's in version 4.9 of the Street Fighter Canon Plot Guide (and may have been in some of the earlier iterations), and even Udon's recent World Warrior Encyclopedia may be hinting at it. But I thought I'd set it down in a blog post anyway, in the interest of laying the groundwork for developing RPG styles, and as a brief explanation of some of the thought behind the tables I posted earlier.