CHAPS - Supporting photographs for the Atwood Acres: A Porcion of Edinburg report 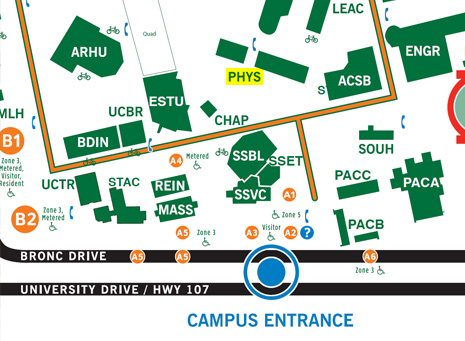 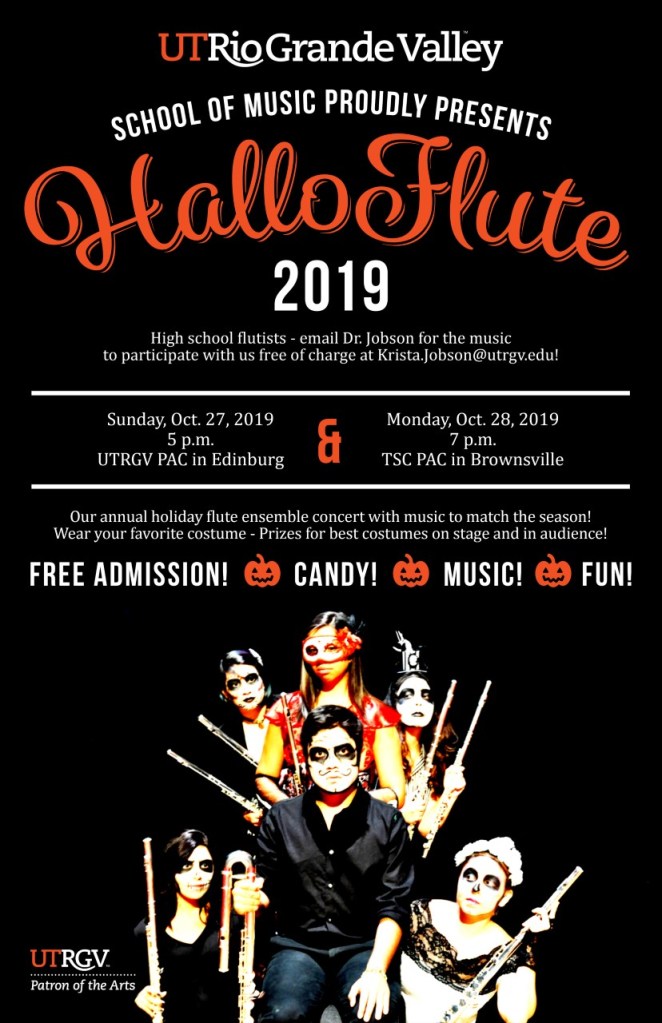 The UTRGV women’s basketball team erased a late 12-point deficit as the Vaqueros rallied to take down Texas A&M-Corpus Christi 73-68 on Tuesday night at the Dugan Wellness Center in Corpus Christi, as part of the South Texas Showdown rivalry series.

UTRGV has now won both head-to-head matchups against Corpus Christi to sweep the season series over the rival Islanders.

Redshirt senior Amara Graham led all scorers with 25 points on 7-of-10 shooting from the floor, while going 9-for-9 from the free throw line and grabbing seven rebounds. Sophomore Jena’ Williams scored 14 points on 6-of-8 shooting, while dishing out seven assists. Sophomore Tiffany McGarity and junior Jessica Martino added nine points each. 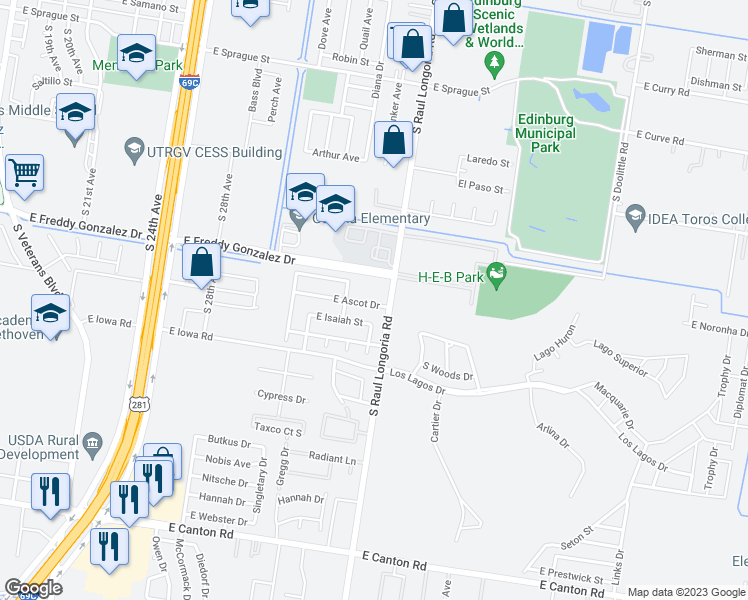 The Vaqueros found themselves trailing 54-42 with 2:22 left during the third quarter before closing out the period with a couple of jumpers from Graham and senior Iva Belosevic.

The Islanders answered with a 9-0 run to push their lead to 63-52 with just over five minutes to play, before Martino kicked off a 12-0 UTRGV run with a jumper that was bookended with a three-pointer from junior Jordan Lewis that gave UTRGV the 64-63 lead.

After Corpus Christi took the lead on a layup from Allen, Martino converted on a layup to give the Vaqueros the lead for good at 66-65 before Martino and Graham knocked down free throws to put the game away.

The Vaqueros came out of the gates during the first quarter taking the 6-0 lead after a jumper by Lewis, a layup from Belosevic, and a jumper from Williams. The Islanders battled back to with 6-4 before Williams knocked down a 3-pointer to make it 9-6 UTRGV.

Corpus Christi then went on a 7-0 run that was capped by an Alecia Westbrook layup that gave them the 11-9 lead with less than a minute to play during the first quarter.

Williams knocked down another jumper to start the scoring for UTRGV during the second quarter giving them the 15-14 lead. Later during the second, Corpus Christi then went on a 19-9 run to get its biggest lead of the half before a 3-pointer by Williams at the buzzer made it 37-29.

The Vaqueros battled early during the third quarter as they got within 45-40 after free throws from Graham and McGarity, before Corpus Christi put together a 9-2 run to take its largest lead of the night and setting up UTRGV’s comeback.

The Vaqueros will be back in action at 7 p.m. Dec. 14, when it faces off against Kansas at the Allen Fieldhouse.